After splitting the first two contests, an outcome we’ve long anticipated, attention will inevitably focus on the next two of the “early four” states: Nevada and South Carolina. We’ve built first-rate organizations in each state and we feel very good about our prospects for success. But at the same time as we are competing aggressively […] 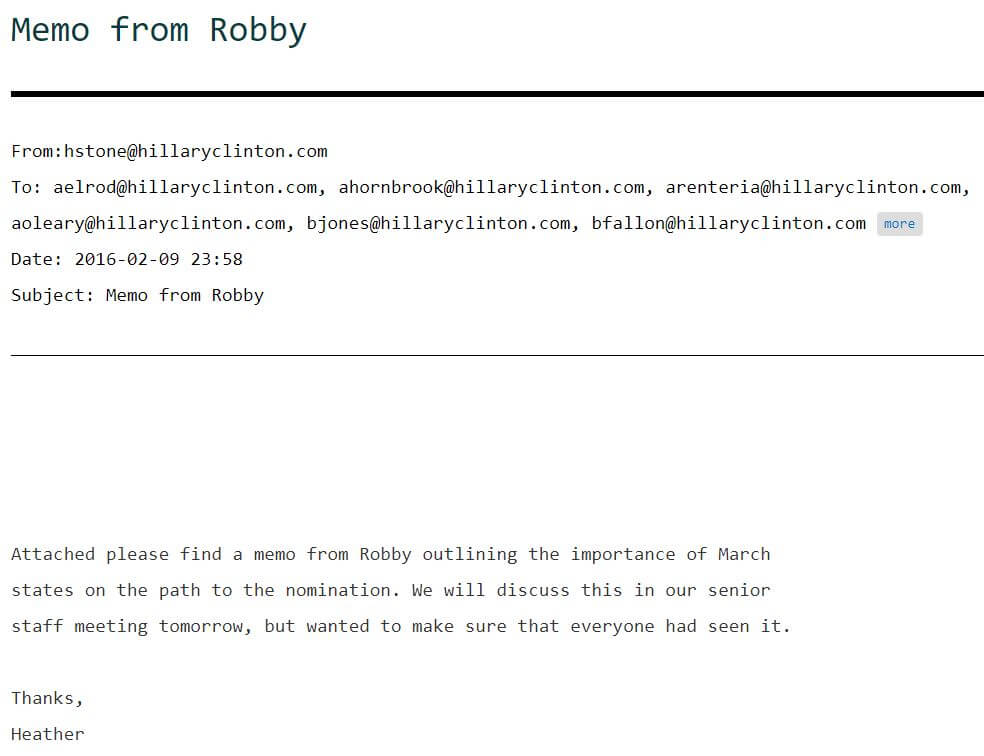 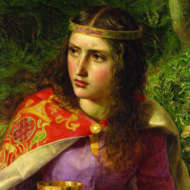 After splitting the first two contests, an outcome we’ve long anticipated, attention will inevitably focus on the next two of the “early four” states: Nevada and South Carolina. We’ve built first-rate organizations in each state and we feel very good about our prospects for success.

But at the same time as we are competing aggressively in Nevada and South Carolina, it’s important to understand why the campaign is investing so much time, energy and resources in states with primaries and caucuses in March. The reason is simple: while important, the first four states represent just 4% of the delegates needed to secure the nomination; the 28 states that vote (or caucus) in March will award 56% of the delegates needed to win.

And whereas the electorates in Iowa and New Hampshire are largely rural/suburban and predominantly white, the March states better reflect the true diversity of the Democratic Party and the nation –including large populations of voters who live in big cities and small towns, and voters with a much broader range of races and religions.

The nomination will very likely be won in March, not February, and we believe that Hillary Clinton is well positioned to build a strong – potentially insurmountable – delegate lead next month.

Why March Matters So Much
For Hillary Clinton and her campaign, the March states represent an opportunity to build a coalition of support that’s as diverse as the Democratic Party itself. Hispanics and African Americans play a critical role in who we are as a party and who we are as a nation. Many of the most delegate-rich states also have some of the largest minority and urban populations – states like Texas, Georgia, Alabama, Illinois and Florida.

From a mathematic perspective, it’s clear why March is so important: voters in large states with large delegate allotments will cast their ballots. In total, 1,875 delegates will be awarded in the first 15 days of March, including nearly 900 on Super Tuesday alone. When you take into account the large number of Super Delegate commitments we’ve secured, as well as Hillary’s commanding lead in the polls in delegate-rich states, she is in a very strong position to become the nominee. The campaign is taking a targeted, analytics-driven approach to maximize the number of delegates we secure in March.

Hillary’s Strength in March Contests
It will be very difficult, if not impossible, for a Democrat to win the nomination without strong levels of support among African American and Hispanic voters. We believe that’s how it should be. And a Democrat who is unable to inspire strong levels of support in minority communities will have no credible path to winning the presidency in the general election.

Hillary’s high levels of support in the African American and Hispanic communities are well known. She has maintained a wide double digit lead over Sen. Sanders among minority voters in national surveys and in states where African American and Hispanic voters make up a large share of the electorate. That type of support was not created overnight; it has been forged over more than 40 years of fighting for and alongside communities of color. They know her, trust her and are excited about her candidacy.

From her days as a young lawyer with the Children’s Defense Fund working to reform the juvenile justice system to her work in the Senate and as Secretary of State fighting for civil rights, voting rights and equal opportunity, Hillary Clinton’s ties to both the African American and Hispanic communities run deep. She’s put minority communities and the issues that matter most to them at the center of her campaign: from reforming the criminal justice system and passing comprehensive immigration policies to commonsense gun safety measures and economic empowerment. So it’s no mystery why she’s received endorsements from hundreds of key African American and Hispanic elected officials, as well as community and faith leaders across the country. As the campaign moves towards states with more diverse electorates in March, we expect Hillary’s strength among these groups will quickly translate into a major electoral advantage.

At the same time, as electorates become more diverse and media scrutiny more intense, Sen. Sanders will face increased pressure to explain his record – especially on issues where he deviates from President Obama, who remains exceedingly popular among Democrats in these states. Democrats in these states want to build on the progress made under President Obama. Thus, we expect Sen. Sanders’ positions and past votes on three of President Obama’s key priorities – gun safety, immigration reform and Obamacare – to cause significant problems for him in states with large African American and Hispanic populations. Additionally, as the campaign moves to states with a heavier presence of military personnel and veterans, Sen. Sanders should expect renewed questions about his foreign policy proposals and preparedness to be Commander-in-Chief.

Senator Sanders has unarguably tapped into real feelings of anger and frustration among voters. But what Hillary gets – and what she’s been fighting for her whole life – is the need to break down all the barriers that hold Americans back from living up to their own God-given potential, including systemic racism and discrimination. That’s how we’ll build a future we can all share.

A Data-Driven Approach to Maximizing Delegates
The way to win the nomination is to maximize the number of delegates we secure from each primary and caucus. That means, in many cases, that the margin of victory (or defeat) within a given state is actually more important than whether the state is won or lost. Thus, the campaign is building the type of modern, data-driven operation that it will take to turn voters out and win the most possible delegates.

(1) An analytics-based approach to determine which geographic portion within March states are likely to yield the highest number of net delegates for the campaign. Each congressional district will have its own data-driven plan.

(2) Paid organizers on the ground in all of the March states, running large-scale voter contact operations in areas where GOTV efforts will be most impactful towards increasing delegate margins.

(3) Targeted use of the right campaign surrogates in key communities in March states.

(4) An advertising campaign that will use a range of optimization tools to ensure that messages are reaching the right voters in the key media markets in the most cost-efficient way to the campaign.

We believe that Hillary’s unique level of strength among African Americans, Hispanics, women and working families of all backgrounds – combined with the most data-driven and targeted campaign ever waged – will net the delegates in March needed to put her on a clear path to the nomination.