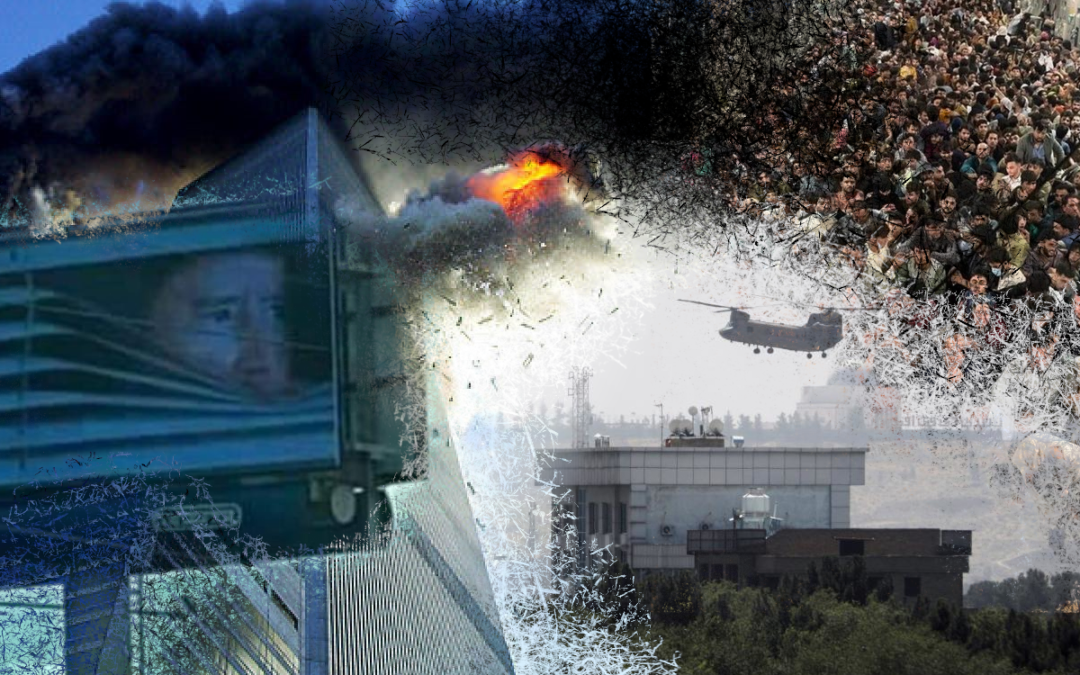 Did Operation Enduring Freedom endure longer than our value for freedom and democracy? America has lost its bearings, and with it, our moral high ground. It is time to return to reason, and regain what we have lost – before it is lost forever. 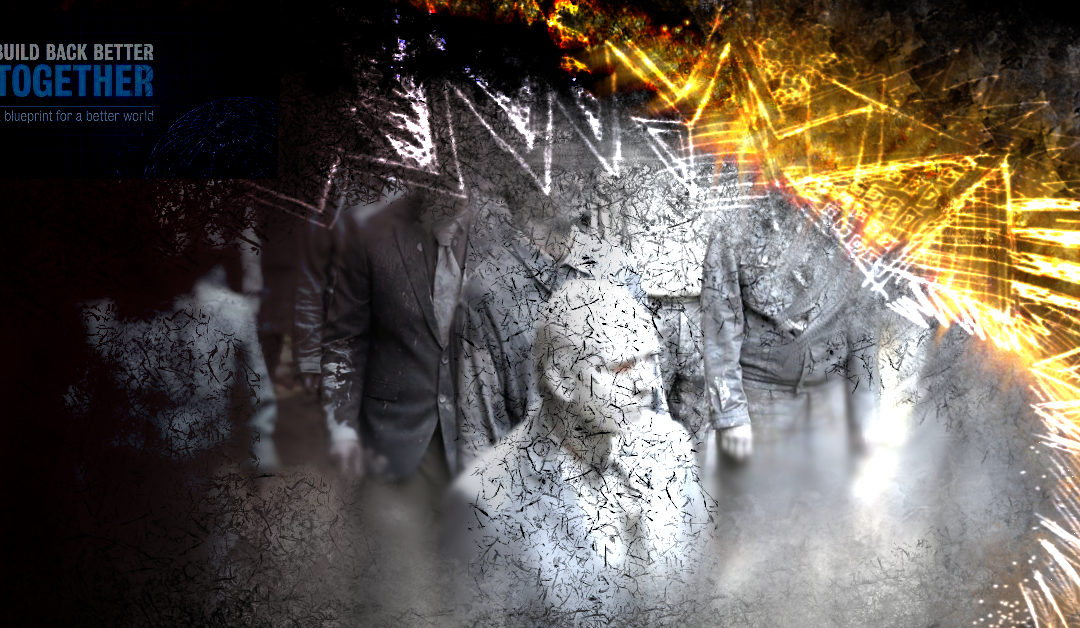 Pathogenic prions are misfolded proteins that act like zombies, corrupting every healthy prion they encounter and turning them into pathogenic zombie prions. 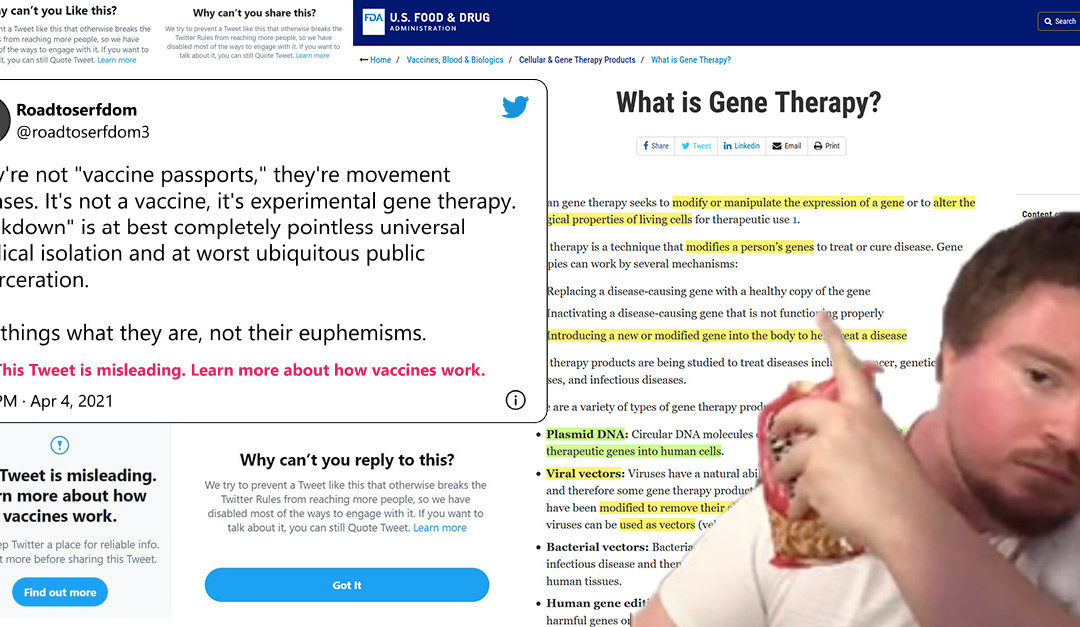 Are malicious and powerful forces exploiting the crisis they created by mismanaging the COVID pandemic in order to harm or control populations? We are not allowed to ask. 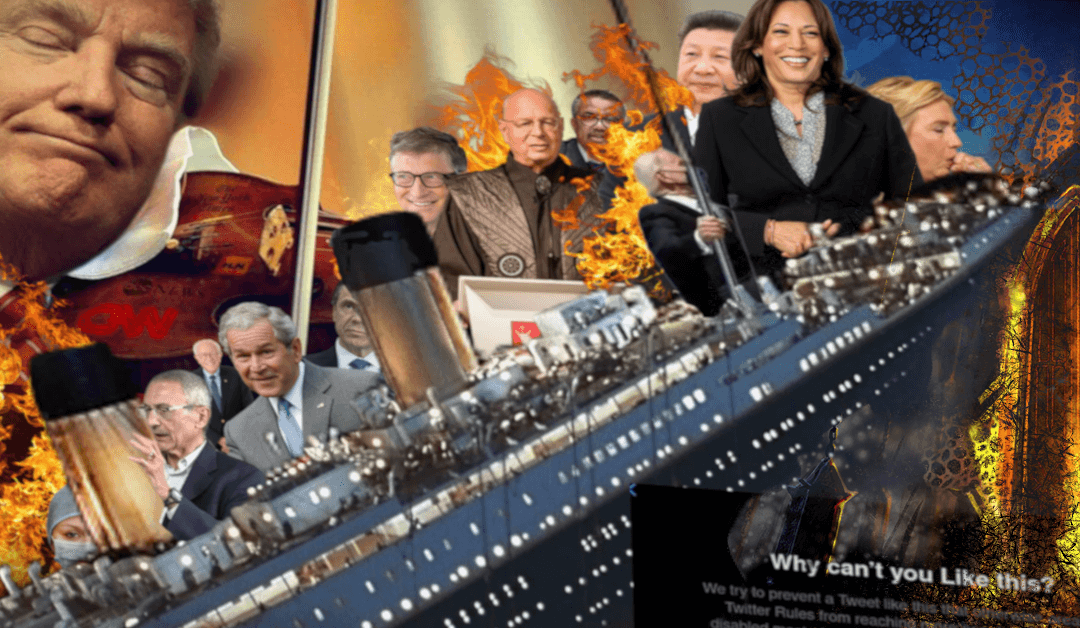 A pandemic is being exploited to facilitate massive societal change without debate or consensus. People are dropping like flies from “very rare” side effects from EUA vaccine trials. Human beings are being singled out for punishment or reward based on their participation in a medical experiment – as well as gender identity, sexual orientation, appearance or ethnicity. All while the curators have disallowed us from wondering out loud whether malicious powerful forces might be using COVID as pretext to control people.

Hunter Biden appears to have interrupted his father's Executive Orders briefing to announce he's agreed to a plea deal. Did Hunter Biden get a slap on the wrist for tax fraud? Will mainstream "news" start asking questions, now that Biden's secured power for the DNC? Not likely.

There Is No Evidence Of Election Fraud

The Epstein Party is trying to turn a mostly peaceful protest into another 9/11, but worse, kindling their very own Reichstag fire. Complete with political "cleansing," re-education camps, absolute control over the public discourse, willfully ignorant hypocrisy and the systemic implementation of overtly sexist and racist policies, we seem to be "Building Back Better" to a frightening, dystopian "new normal". How did we get here, and is there any going back?

GMA quietly and completely replaced the text of this article, for some reason, without so much as an editor's note. Meanwhile "the messaging" is going great, according to Tony Fauci.

Each year, we tag things that we believe encapsulate the current year, as we see them. This year, as you all know too well, ran a little long. Despite, or perhaps, because of the decision of many media companies to forego the end of year "Top However Many" lists, we decided to compile these notable moments into a retrospective of the year 2020.

Americans have been waiting on COVID relief for months, but after getting a glimpse of what Congress wants to do with our tax dollars, many wouldn't want it signed, even for $2K, still yet for a $600 pittance. Now Trump has announced that he's signed the abysmal bill - but with a catch - and, maybe, a hook.

We're told that "the messaging" around the vaccine is working. But why is it so inconsistent? Why have Fauci & the WHO changed their tune on herd immunity over the last month? What happens to the accepted science when it becomes excepted science?

On April 10, 2020, Nyla Moore was diagnosed with COVID-19 after complaining that she couldn't breathe. For three weeks, Nyla was subjected to the torture of a ventilator, til finally she succumbed to the clown bug and died alone. Who is responsible for this and for the murders of hundreds of thousands more like Nyla?

The confusion around who is fighting on the front lines for the Trump campaign and who is fighting for "We The People" - and where the distinction is between the two, has caused many to wonder wtf is going on.

American laws and values dictate that "debate on public issues should be uninhibited, robust, and wide-open." So why are US tech companies restraining political speech, crippling the public discourse - and tightening their stranglehold on the flow of information - within weeks of an election? 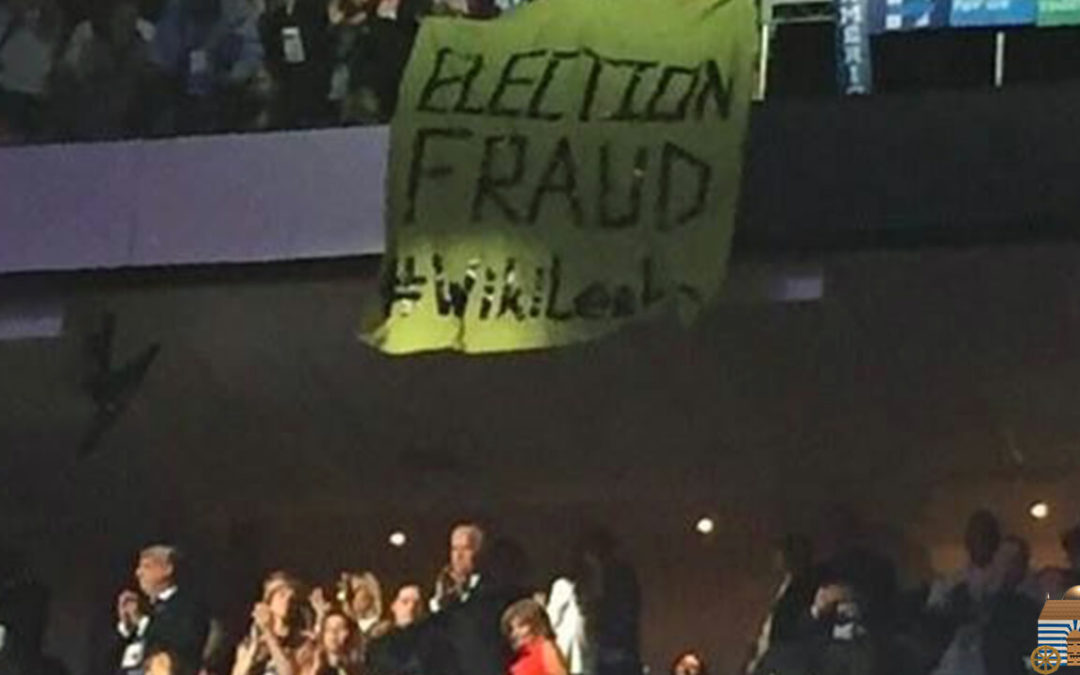 In 2016, the DNC used Russia to deflect from Wikileaks revelations. It worked so well, they used the Russiaphobic ruse to explain away their devastating loss to their own Pied Piper. Since, “Election Meddling” has been used as pretext to alter the way we communicate on social media, and to justify silencing all of the DNC’s most outspoken critics. 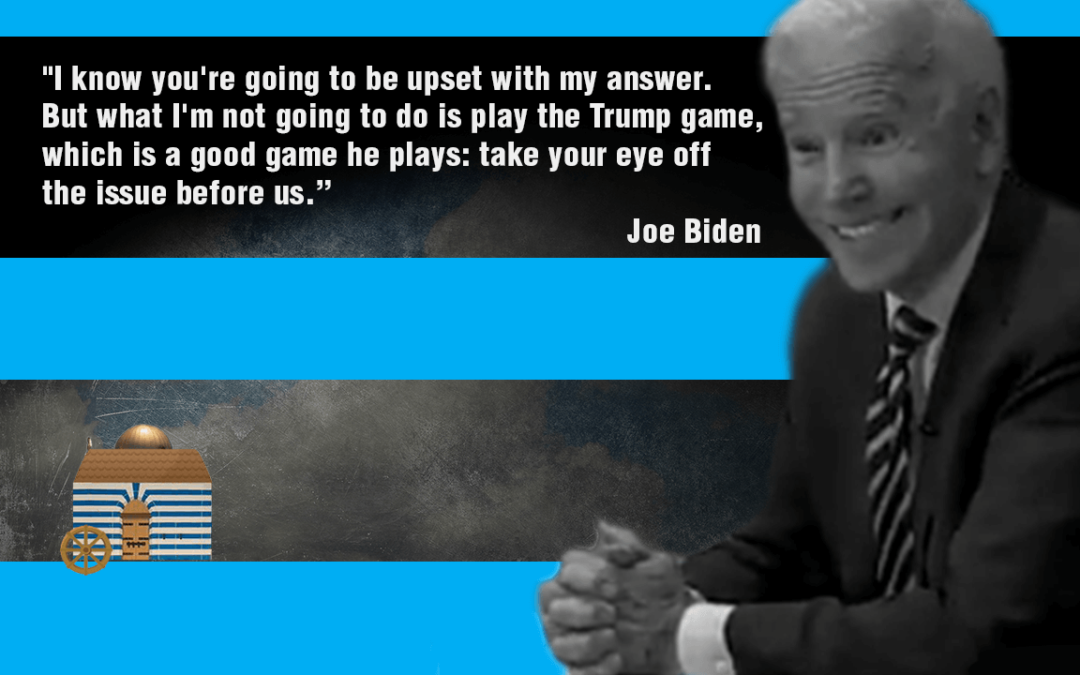 The Epstein Party is always trying to pin their own failings onto their opposition. This ad showcases Biden exposing "a strategy he uses all the time": #TakeTheFocusOff Download this ad here and SHARE IT EVERYWHERE. 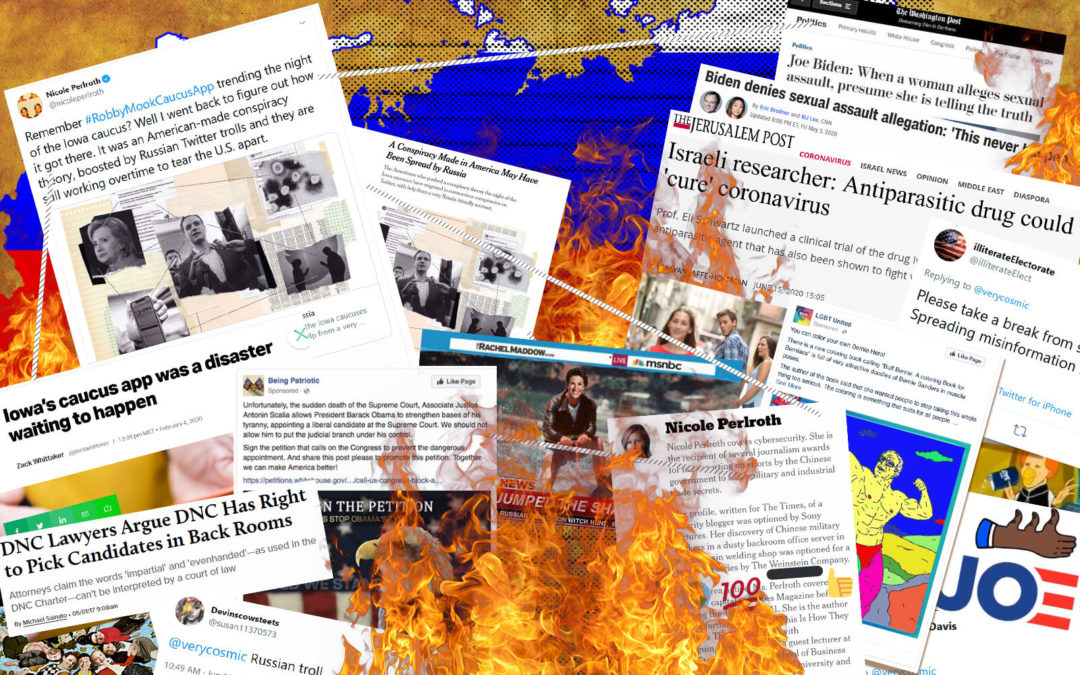 The NYT Wrote An Article About Me. They Lied.

I woke this morning to find I'd been written up in the New York Times! How exciting!Of course I already had some inkling this was coming, and I had been warned that the NYT would skew whatever I said to their staff to suit their agenda. Even being prepared for all... 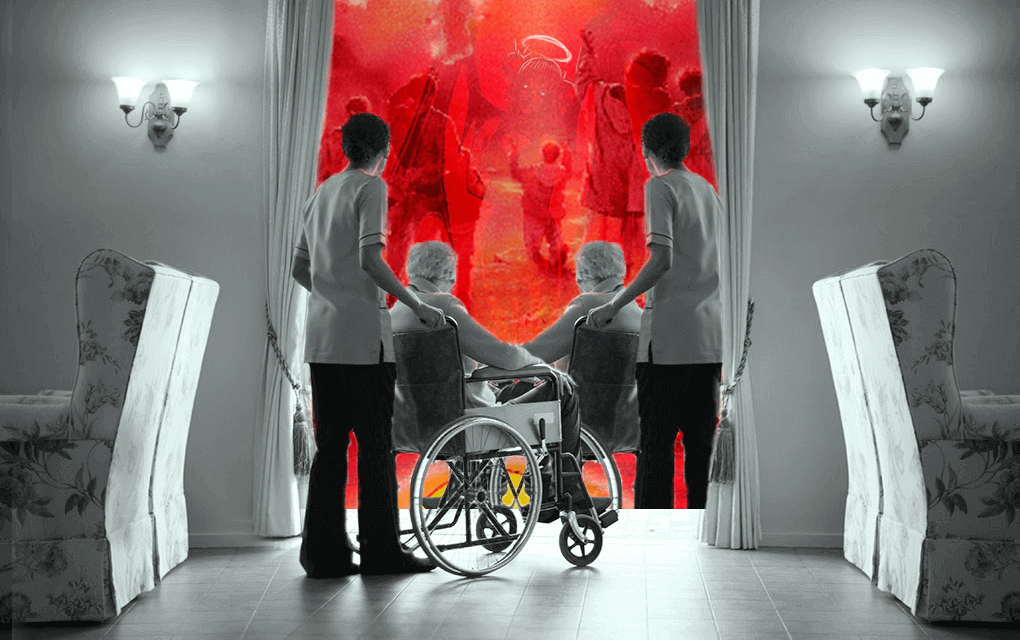 So much around this novel virus has been a mystery, but there is one thing that everyone agreed on early on – coronavirus would be devastating to the old and infirm. So why did Democrat governors mandate that nursing homes accept COVID patients?

There Is No Evidence Of Election Fraud

The NYT Wrote An Article About Me. They Lied.

This Flag Is Misleading

This Unisex Tank Top Is Misleading

This sticker is misleading

These Boxer Briefs Are Misleading